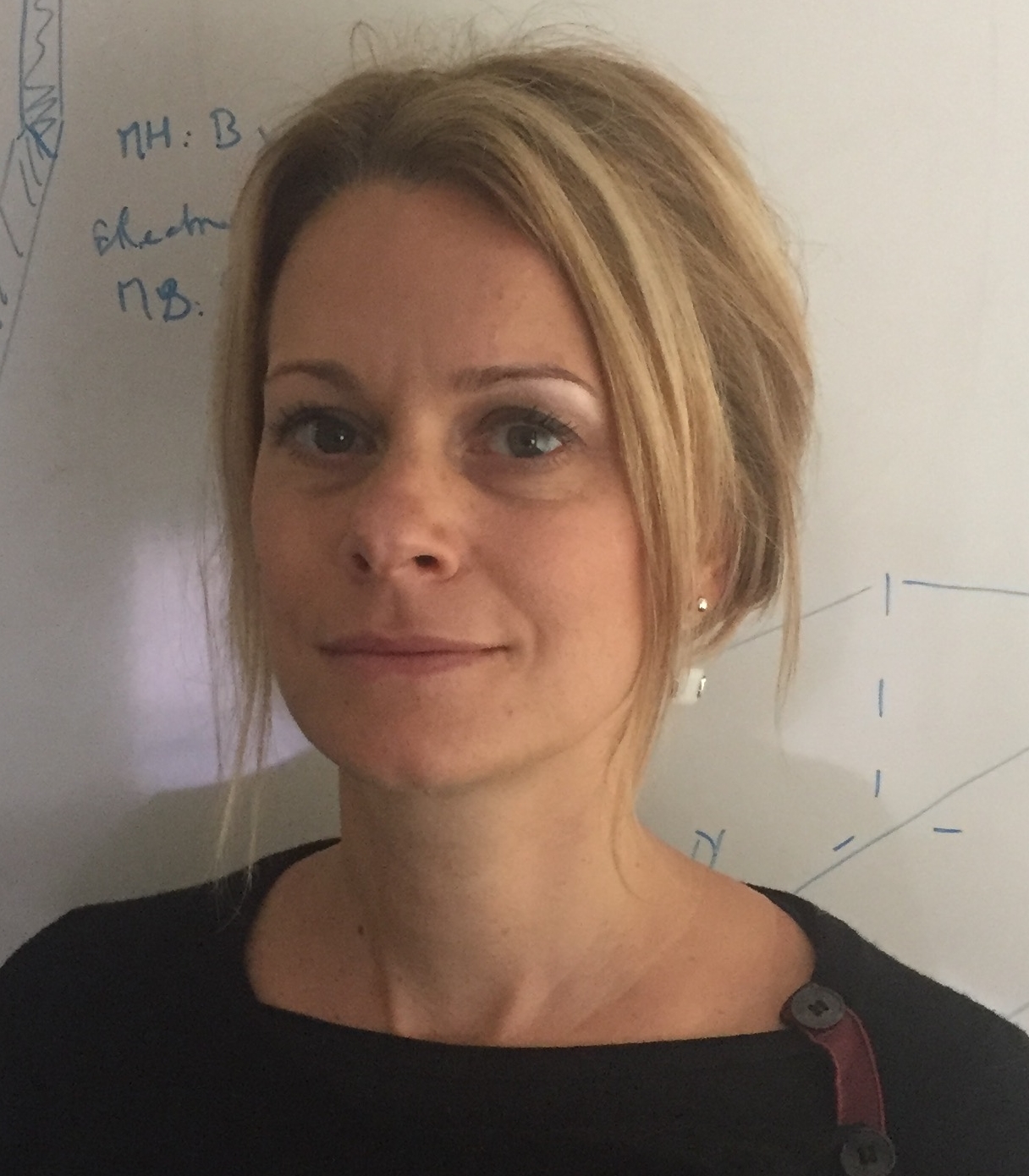 Currents circulating in excitable cells like neurons or nerve fibers may be measured by the radiated magnetic field. At the organ level, these magnetic fields can be detected by non-invasive experiments using highly sensitive magnetometers such as SQUIDS, atomic magnetometers or mixed sensors, the latter using spin electronics. To understand the genesis of the signals obtained in brain areas, it is relevant to investigate the fields generated at the level of one or few cells. This requires small and sensitive field sensors, operating at physiological temperatures, which has long been out of reach from existing technologies. Spin electronics, based on thin film magnetic properties, explores the variation of conduction electron transport as a function of the state of their spin. It is thus possible to modify the resistance of an element as a function of the magnetic field of its environment. This property has been widely exploited in hard disk drive heads, but also opens up the possibility of manufacturing very sensitive and miniaturizable magnetic sensors. Spin electronics-based magnetic sensors are micron-size devices reaching sub-nanotesla field range on a wide range of temperature, including physiological temperature. We have designed and fabricated magnetic sensors called magnetrodes, as a magnetic equivalent of electrodes, to probe locally the information transmission of excitable cells. These probes contain one or several GMR elements in embodiment compatible to recordings in contact with tissues or within tissues. Two types of sensors have been evaluated on living tissues; a planar probe to investigate the Action Potential propagation in in vitro preparation of muscle cells, which have demonstrated the first local biomagnetic recordings with GMR sensors, and a sharp probe for in vivo recordings of cortical activity. In this talk I will present how sensors based on spin electronics can address biomagnetic signal recordings at the organ level and at local scale. In particular I will discuss the first in vivo experiments performed, which have paved a new way to a local description of electrical activity, without direct contact to the cell and which allow accessing not only the amplitude of the activity but also its direction of propagation, at any depth within the tissues.