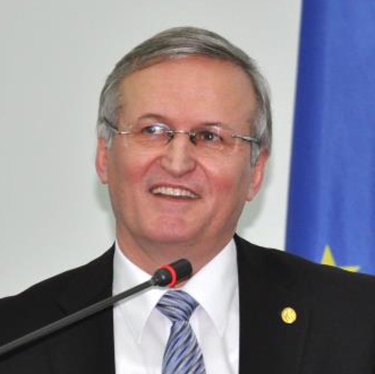 Gallium Nitride is considered nowadays the second most important semiconductor material. Over the past decades it has played a major role in the development of modern solid-state lighting industry. For their significant contribution to this success, Shuji Nakamura, Isamu Akasaki and Hiroshi Amano were awarded the Nobel Prize for Physics in 2014. At present GaN continues its impactful evolution in various fields, exhibiting a new exceptional take off. In particular, the first room-temperature electrically-pumped inversionless polariton laser based on GaN microcavity diode has been recently demonstrated, while in micro-nanoelectronics gallium nitride is becoming a cornerstone for semiconductor power electronics, enabling orders-of-magnitude higher switching frequency of electronic devices under simultaneous lower energy consumption in comparison to silicon. In this presentation, we report on a novel technology, called Surface Charge Lithography (SCL), allowing direct writing of gallium nitride micro- and nanostructures. The proposed technological route comprises low-dose focused ion beam direct writing of micro-nanostructures and subsequent photoelectrochemical etching. Under specific conditions, SCL proves to be a powerful tool for the fabrication of ultrathin GaN suspended membranes promising for nanoelectronic applications, in particular in high-power memristive devices or memristor networks exhibiting novel functionalities. Besides, we show that SCL enables one to fabricate flexible photonic crystals with embedded waveguides, beam splitters and cavities. Two- and three-dimensional nanostructured architectures based on GaN have been developed for multifunctional use, some of promising applications being generated by piezoelectric characteristics inherent to GaN. A good example, in this regard, is the recently developed ultra-lightweight and flexible pressure sensor based on graphene aerogel decorated by GaN nanocrystalline films. Promising biomedical applications of GaN nanoparticles are discussed, e.g. targeted drag delivery, artificial stimulation of tissue motility, living cell targeting with piezoelectric nanoparticles etc. 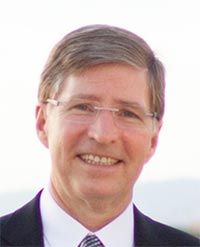 Efficient control of small scale magnetism presents a significant problem for future miniature electromagnetic devices. In most macroscale electromagnetic systems we rely on a discovery made by Oersted 200 years ago where an electrical current through a wire creates a distributed magnetic field. While this concept works well at large scale, it suffers significant problems at volumes below 1 mm3. One approach to control nanoscale magnetic states is spin-transfer torque (STT). However, experimental measurements on STT memory devices indicates that 100 fJ is required to reorient a bit of memory with an energy barrier of about 0.5 aJ, i.e., at 0.0005 percent efficiency. Therefore, new nanoscale approaches are needed for future miniature electromagnetic devices. Recently, researchers have explored strain-mediated multiferroic composites to resolve this problem. For this material class, a voltage-induced strain alters the magnetic anisotropy of the magneto-elastic elements. These strain-mediated multiferroics consists of a piezoelectric material coupled to magneto-elastic elements to transfer electrical energy to magnetic energy through a mechanical transduction. The coupling coefficient (energy transferred) in piezoelectric materials (e.g., lead zirconate titanate, PZT) is approximately 0.8 while the coupling coefficient in magneto-elastic materials (e.g., Tb-Dy-Fe, Terfenol-D) is of similar magnitude, 0.8. Thus, the amount of energy to overcome a 0.5 aJ bit barrier is potentially only 0.8 aJ, or an efficiency of about 60 percent, neglecting line losses. This presentation reviews the motivation, history, and recent progress in nanoscale strain-mediated multiferroics. Research descriptions include analytical and experimental work on strain-mediated multiferroic thin films, single magnetic domain structures, and superparamagnetic particles. The results indicate efficiencies orders of magnitude superior to STT approaches and presents a new approach to control magnetism. Discussions of future research opportunities and novel applications are included.

The Physics of Complexity and the Healthy and Diseased Human Brain 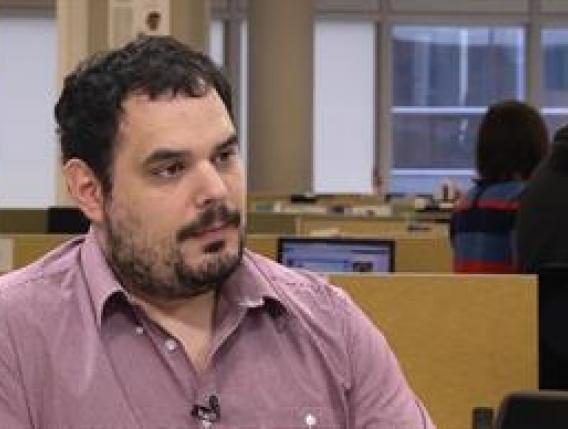 Like most scientific disciplines emerging in the 20th century, neuroscience has been dominated by a reductionist approach. This approach promises a complete understanding of brain function based on a very detailed mechanistic understanding of its microscopic constituents, namely neurons and the synapses between them. In spite of many well-funded reductionist projects, it is clear now that brain activity and behaviour display a surprising degree of emergent complexity not implicit in the dynamic laws governing neurons. Also during the 20th century, physics has developed an arsenal of tools for dealing with complex systems such as the brain. In my talk I will discuss how these tools can be applied to understand different healthy and physiological brain states, mainly characterised using fMRI, EEG, MEG and other non-invasive imaging methods. Importantly, in my talk I will not only present how these tools can be used to analyze empirical data, but also the approach of "reverse engineering" the brain by producing simplified mathematical models best accounting for the empirical observations, and then manipulating these models to freely rehearse reversible and irreversible changes leading from healthy to pathological states and vice-versa.